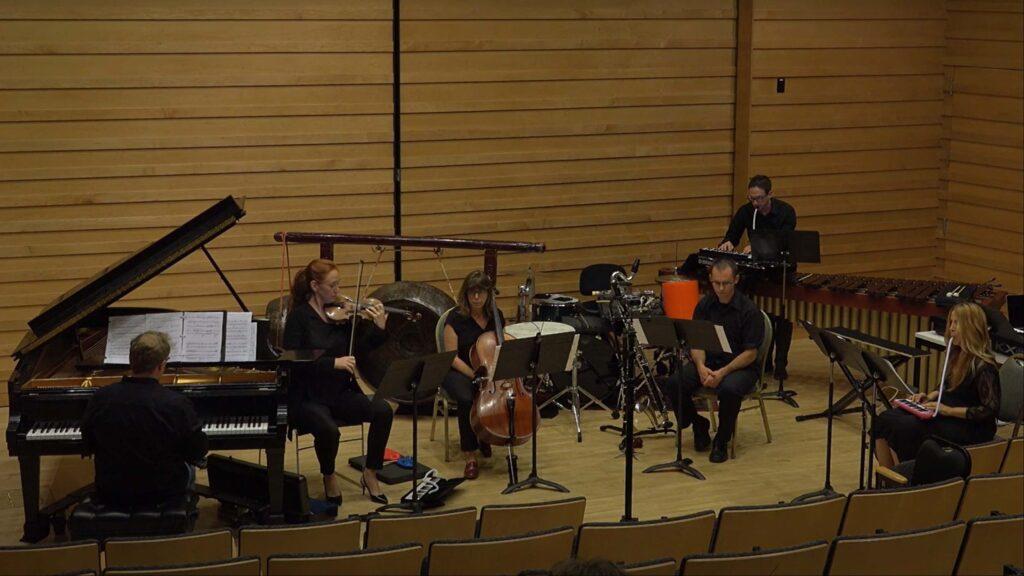 Based on the Zodiac sign and the melodic materials of Stockhausen’s Tierkreis, “Scorpio” was commissioned by Synchromy and performed by Brightwork. The work asks musicians in the ensemble to perform on melodicas in addition to their primary instruments.

Check out some recent news posts: